Asylums share ‘When We Wake Up’ from forthcoming second album 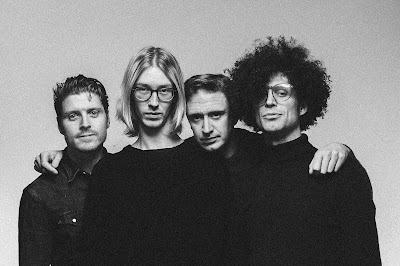 Essex boys Asylums are gearing up for the release of 'Alien Human Emotions', the Southend quartet's second album, out on
July 6 via Cool Thing Records.

For the follow up to 'Killer Brain Waves', the band have taken the challenge of the “difficult” second album jumped into it head on, taking on subject matter of bitter sex and soured relationships which swirl over bleak analyses of a disintegrating social and political landscape.

Check out ‘When We Wake Up’ from the record below.