Psychic Markers are up in the 'Clouds' 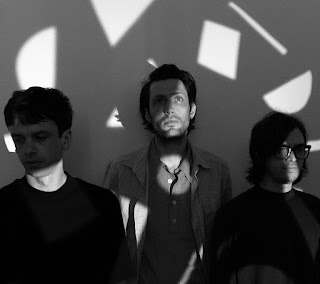 Taken from their self-titled third album to be released through Bella Union on May 29, London-based Psychic Markers drop a new taster track from the record.

The hypnotically motorik 'Clouds' augments Steven Dove’s effective vocals as synths cascade around like a whirlpool across a blissful six minutes.

'Clouds', says Dove, was "written from the perspective of a child who I feel should be encouraged to let the imagination run wild, look up to the clouds, the stars and be free.”