The Strokes stream 'The New Abnormal' 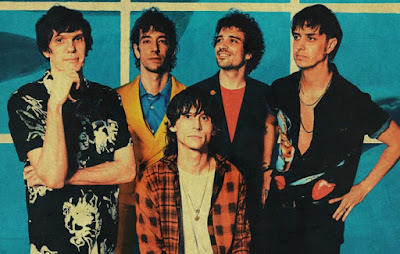 Finally, seven years since 2013’s 'Comedown Machine', The Strokes are back and on form with its follow-up, 'The New Abnormal'.

The sixth studio album by the American rockers - produced by the former co-president of Columbia Records, Rick Rubin - was released on Good Friday, April 10, through Cult and RCA Records.

Check out the nine-track record in fyll below.