Track Of The Day :: Alfie Templeman - Happiness In Liquid Form 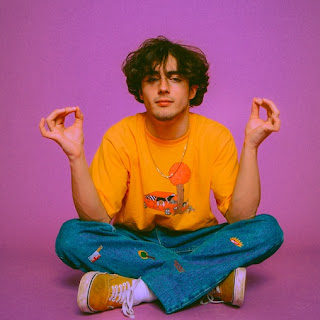 Co-written with Justin Young of The Vaccines, Templeman describes the colourful, summery pop tune as "the most colourful sugary disco-pop song I’ve put out so far. It came about so easily one day in the studio with Justin from the Vaccines and his right hand man Will and by the end of the day we knew we had something special on our hands. It's a tough time for everyone right now so hope this brings a little happiness into people's lives!”

Give it a try below.