Track Of The Day :: Briskey - Don't Want To Talk About It 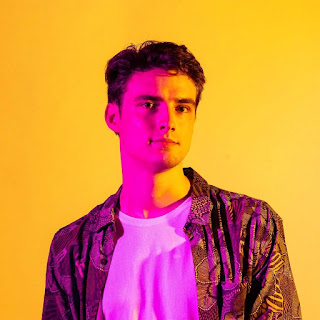 Australian producer and multi-instrumentalist, 24-year old Wil Briskey, returns with his new offering ‘Don't Want To Talk About It’.

The infectious alt-pop track, which comes ahead of the Brisbane-based artist's debut EP, follows last year's electro-pop first single, ‘Nothing To Lose’.

‘Don't Want To Talk About It’, which lyrically touches on love, fear and basically everything in between, is really dominated by Briskey's sultry smooth voice - and especially his higher octave moments. The sax solo near the end is an added plus.