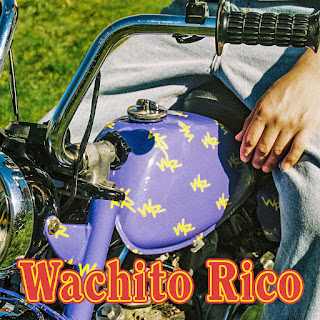 Norwegian bedroom pop artist Nicolas Muńoz, aka Boy Pablo, has dropped his debut album 'Wachito Rico’, out now on 777Music.
Taking its title from a Chilean expression that translates to fondness for a “handsome boy”, the 21-year-old has already shared single cuts 'Hey Girl’, 'Honey', and 'Leave Me Alone!',  which was premiered on BBC Radio 1 as Annie Mac's Hottest Record in the World.
Stream the 13-track record in full below.