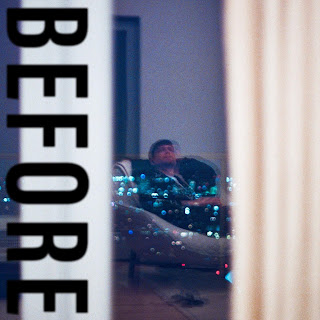 Words: Ellie Ward
Premiered earlier today (October 14) by Annie Mac on BBC Radio 1 as the ‘Hottest Record In The World’, James Blake has unveiled his new EP, 'Before'.
Blake also confirmed details of an exclusive Boiler Room DJ set on October 16. His first appearance here since 2013, tune in on Friday at 10PM BST via boilerroom.tv, YouTube or jamesblakemusic.com
The EP is the expression of “a yearning for dancefloor elation”, a reminder that he has continued to be a DJ and continued to be plugged into underground club culture all this time, but also a statement of “finally having confidence to put my own voice on dancefloor rhythms”.
Listen in via the stream below.