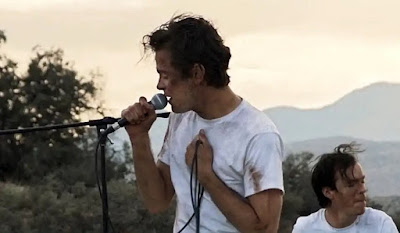 His fifth and latest album, 'Set My Heart on Fire Immediately', was released back in May, and last night (October 29) Perfume Genius got the chance to air a couple of its tracks.

Appearing as the musical guest on US TV on last night’s episode of Jimmy Kimmel Live! direct from Joshua Tree, California, Mike Hadreas and his band played the album's 'Jason' and 'Nothing at All'.

Watch both performances below.