Best new tracks Down Under #46 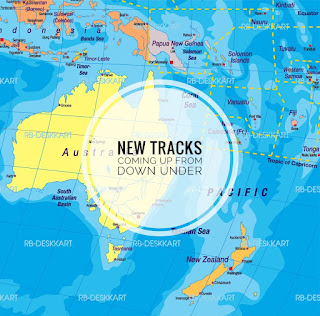 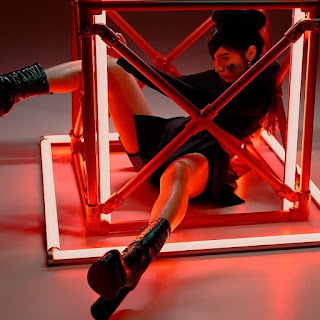 Deena Lynch, aka Brisbane's Jaguar Jonze's turned out some stunners this year, like 'Rabbit Hole'. Her latest single 'Murder' is a seductive pop outing, filled with a dark, brooding atmosphere. It comes ahead of new EP, 'Anti-Hero', to be released shortly. “‘Murder’ is about when a relationship gets pushed beyond a boundary that should’ve never been crossed and why we ever thought that was a good idea," she says. "Wishing that we could go back to where it was before that line was crossed but knowing we’re both guilty of having made that decision to, put grimly, ‘kill’ that relationship.” Facebook 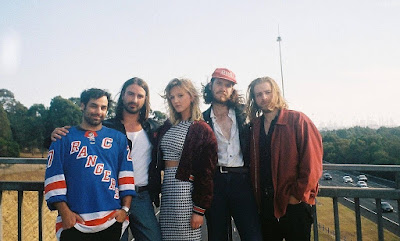 Mastered by Mikey Young (Total Control, Eddy Current Suppression Ring), Melbourne power-pop group Romero offer another gem of soulful verses layered with shimmering riffs. Lead vocalist Alanna Oliver says the song arrived "after a conversation I was having with my mum about a girl I knew... we both came to the conclusion that she was in love with my boyfriend and my mother called her a troublemaker! I hung up the phone immediately, pulled over my car and started writing these lyrics." 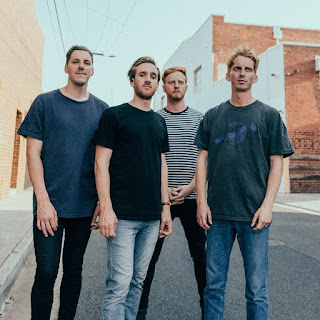 With melodic hooks and thoughtful instrumentation, Melbourne's Kilns’ new single 'Shooting Star' is the quartet’s first offering since last year's LP 'You Can Bet Your House On Me'. Recorded on laptops by members in their individual homes during isolation, the reflective alt-rock song keeps the instrumentation tight and nostalgia high.
Facebook
THOMAS KEATING - COLD NIGHT 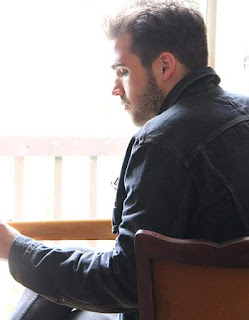 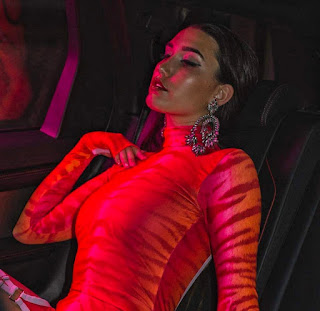 Gold Coast singer-songwriter DOOLIE (aka Doolie Shadforth) is joined by Adelaide producer and singer-songwriter PNK FME on ‘My Cue To Leave’, out via etcetc Music. Building on her mid-tempo R&B-electronica meets indie-pop style, “it’s all about lying to yourself, convincing yourself you’re not hurt when you are," she says of the track. “You knew it was the right decision, but your heart still hurts a lot. Stepping away from something that you care about a lot is hard, even if it’s for the best.”
Facebook