Billie Eilish unveils new song 'Therefore I Am' with visuals 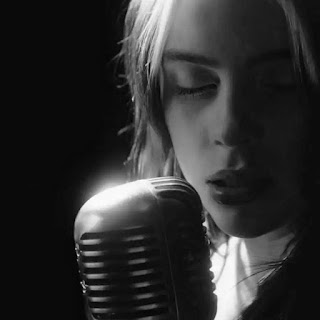 Billie Eilish has unveiled her previously announced new song 'Therefore I Am'.

The single drops with a self-directed visual shot at the deserted Glendale Galleria, where Eilish used to hang out during her early teen years.

The song will get its live debut when Eilish performs at the American Music Awards on Sunday, November 22.