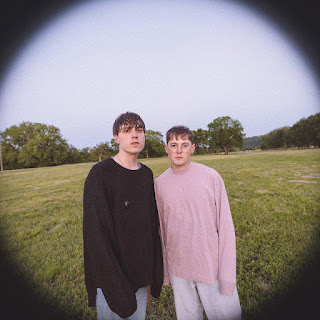 A reworked and re-imagined version of cloudy, the new EP features new versions of every track from the original EP and is due for release on December 3 via Photo Finish Records.

Before that, joan share a new interpretation of ‘cover girl' as a taster.