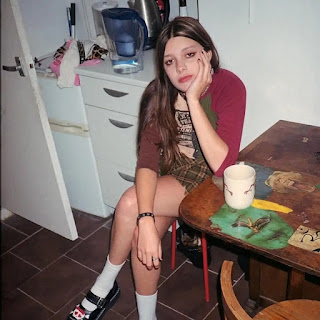 Fronted by the laid-back voice of 20-year-old Sabrina Fuentes (who formed the band at the age of 13), Pretty Sick follow on the heels of 'Allen Street', with this alt-gaze, 90s-influenced, melancholy cut which is led by Fuentes’ wistful vocals over rhythmic percussion.