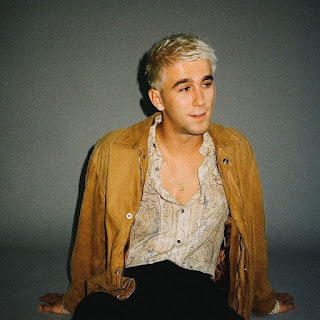 Directed by Aidan Cullen (Dominic Fike, Omar Apollo and Trippie Red) and featuring rising stars Alton Mason and Quen Blackwell, the clip was shot between London and Los Angeles, and serves as an ode to the nights out of old, while offering a glimpse of the times we could be soon returning to.

‘Feed the Fire’ is the third single to be lifted from 'times', SG Lewis’ upcoming debut album, out February 19 2021 via PMR/EMI Records.