Watch :: NZ artist BENEE performs 'Happen To Me' on US TV 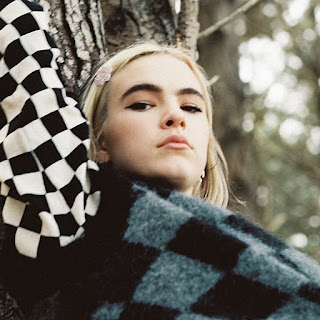 And to celebrate the drop of both, she pitched up earlier in the week on the other side of the pond to appear on the American TV show, The Late Show With Stephen Colbert.

BENEE performed a live version of the reflective 'Happen To Me' as the guest musical artist.