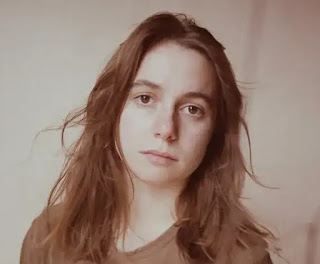 Taken from her forthcoming 'Little Oblivions' album which is out on February 26 via Matador, Julien Baker shares the music video for her new single 'Hardline'.

The detailed stop-motion visual was directed by Joe Baughman, who notes: “Man, even after having spent 600 hours immersed in ‘Hardline’ and having listened to it thousands of times, I am still moved by it. It was a fun and ambitious challenge creating something that could accompany such a compelling song.

"The style of the set design, inspired by a sculpture that Julien created, was especially fun to work in. I loved sifting through magazines, maps, and newspapers from the 60s and 70s and finding the right colors, shapes, and quotes to cover almost every surface in the video.”