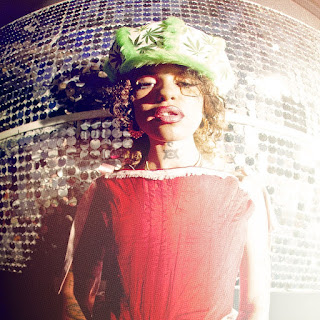 The woozy number is lifted from her debut album 'MAN MADE', set to arrive this summer.

"Deliberations of a (hu) MAN, subject to the pendulum's swing, I give you ‘Nah It Aint The Same’ off my album 'MAN MADE'. An expression and exploration of my utter confusion and inner conflicts amidst shifting paradigms," says Wells, who came in in fourth place in the BBC Sound Of 2021 poll at the start of the year.