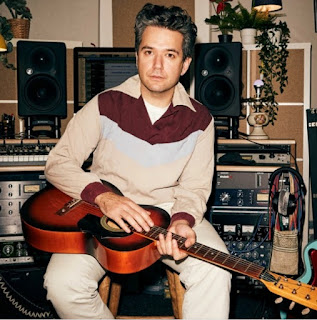 The former Spring King drummer and vocalist Tarek Musa, now making a name for himself as a producer and new project Dead Nature, dips into his first single of the year, ‘Red Clouds’.

“'Red Clouds' is about those dewy-eyed experiences we have of love, of people moving on, of moments you truly don’t want to end,” he says. “I was listening to a lot of lo-fi 80s music, the kinds of songs that bands were recording in their garages or local DIY studios on the first home-studio budget tape machines, and it inspired me to indulge in that world. A world of simple songs centred around innocent romance and love with lyrics so effortless in their attempt to be anything other than 3 minutes of pure nostalgia.”