Track Of The Day :: EVIE - Swinging On The Balcony 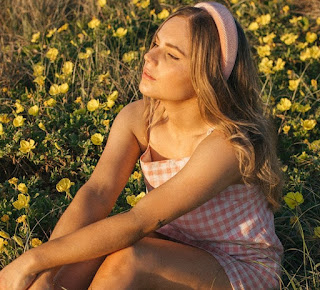 Katherine Williams, better known as simply EVIE, has just dropped her first single for the year, ‘Swinging On The Balcony’.

Recorded in Brisbane with Finley Miller and Andrew Knight on mixing and mastering duties, the song is "about letting go in different stages," she says. "Getting used to your own company again. It also holds a sense of hopefulness, as if... if things were to go back to the way they were, I wouldn’t have fought it.”

For the single’s music video, EVIE put together footage filmed in Brisbane and also Los Angeles with Hollie Warner, while also playing a part in production and direction herself.