Track Of The Day :: DEADHEAD DAISIES feel 'No Rush' on debut single 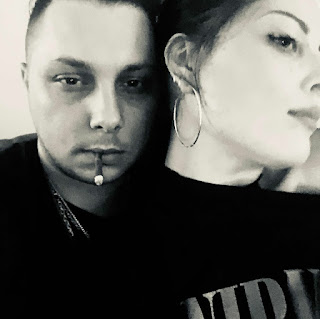 The dark, hypnotic debut single from Canadians DEADHEAD DAISIES, 'No Rush', was written, recorded and produced entirely by the duo, producers Jordan and Justin Kahn, in their home studio in Toronto during the last year's lockdowns.

The indie rock-infused with a hip-hop vein anti-ballad, released last week, serves as much as an end of lockdown anthem, with the four-minute starkly intense arrangement contrasts with an overarching message of positivity, "when it feels like there's no hope."