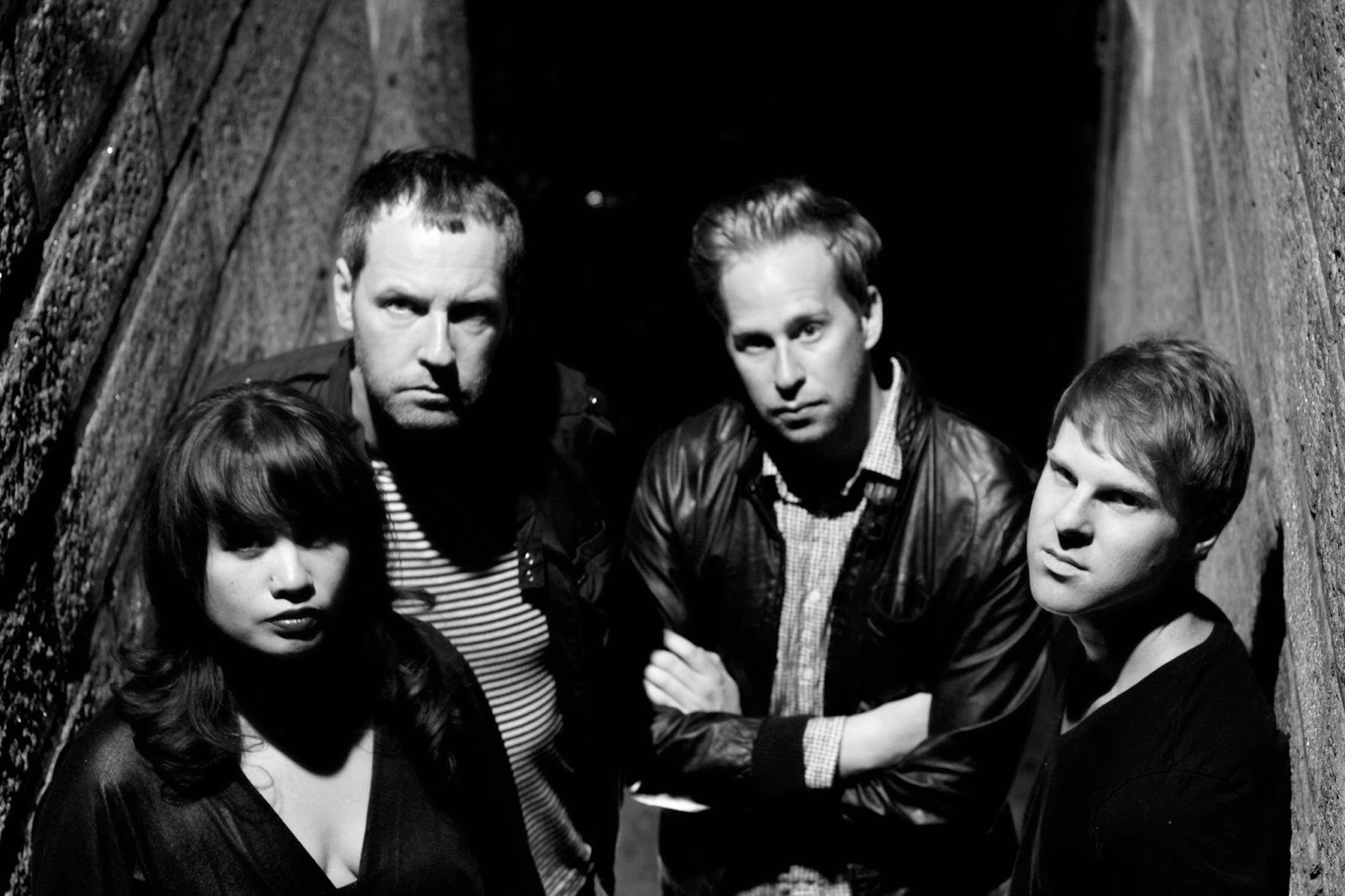 Formed last year in Brooklyn after meeting via Craigslist, the four-piece Arc Waves put out the first single, 'Half Dome', from their upcoming debut EP recently, and in response have been receiving a fair amount of glowing praise.

Alikened to the style of Beach House, Deerhunter and St. Vincent, they are fronted by the classically-trained Elaine Lachica, who provides somewhat ethereal vocals over a sonic guitar landscape and electronic and acoustic drums.

'Half Dome' captures an essence of their influences, Joy Division and Cocteau Twins (Lachica's voice having been compared to that of Elizabeth Fraser), with the result being a driving affair, governed by some sumptuous spacey guitar and Lachica's quite beautiful, high-soaring voice.

If you're about in Williamsburg tomorrow (August 30), you can catch Arc Waves live here. We understand ex-Smiths man Andy Rourke is also part of the show. 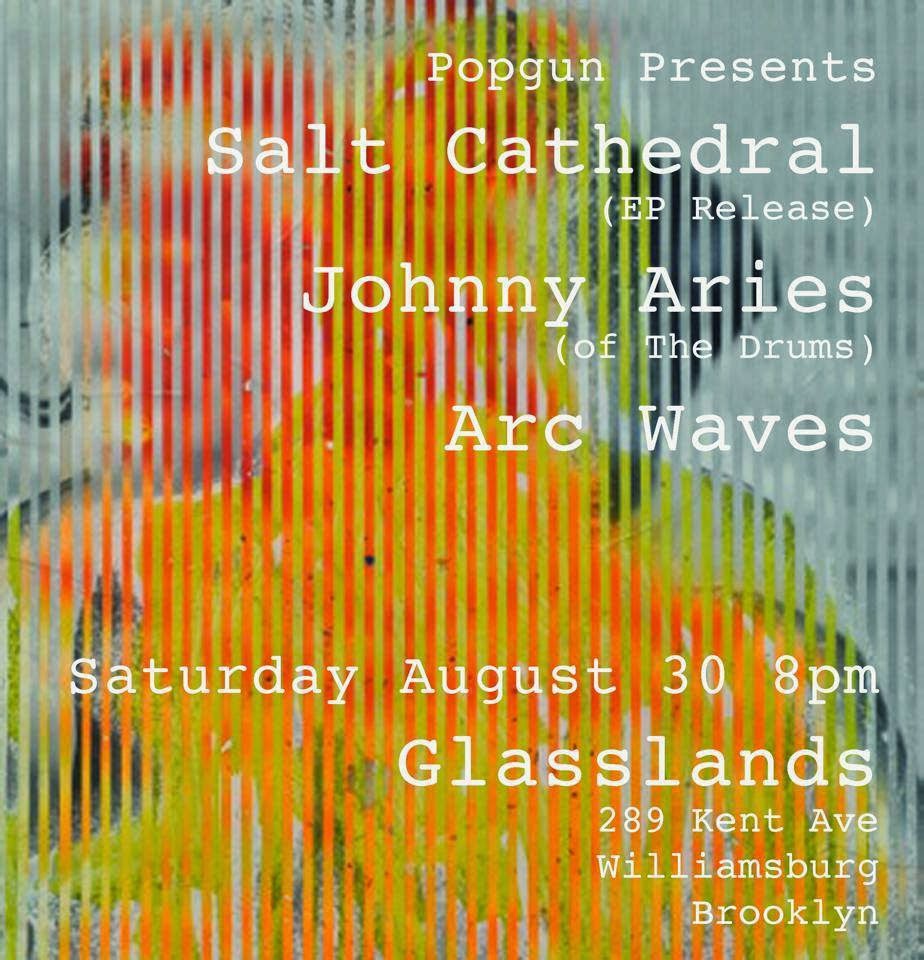 The 'Arc Waves' EP is out on September 30 via Ghost Station Records.