Track Of The Day :: Astronauts - In My Direction 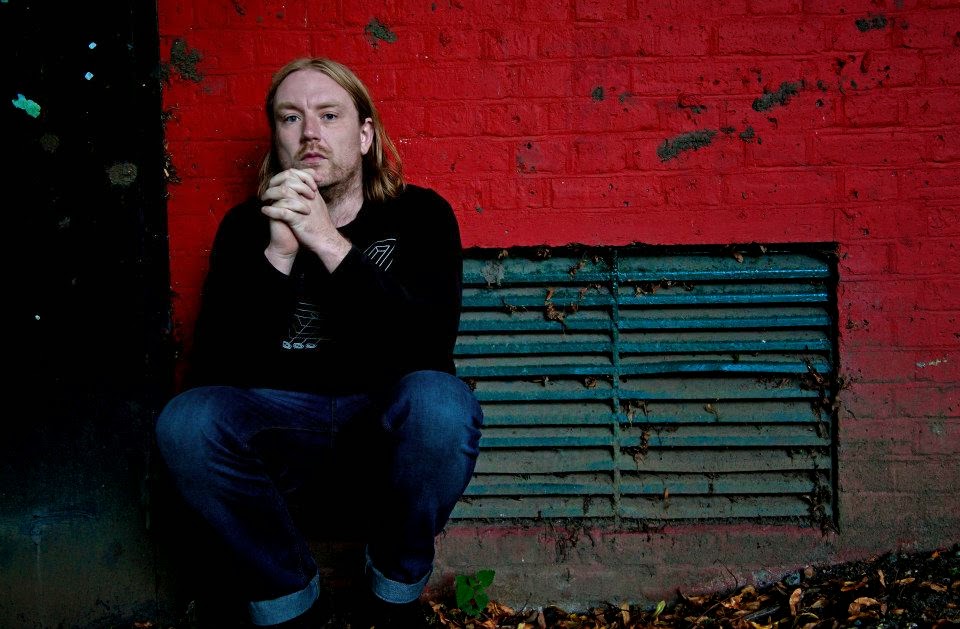 Astronauts is the solo project name for Londoner Dan Carney's folk-pop-tronica. Just about to be released is 'In My Direction', a track from the debut album 'Hollow Ponds' which came out earlier this year.

With debut single ‘Skydive’ hitting the Hype Machine Top 3, racking up 150,000 Soundcloud plays in a week, and the recent mini-collection of extras, the ‘Four Songs’ EP which made the UK iTunes
homepage in its week of release, it looks like next year could see Astronauts striking out for the stars.