Track Of The Day :: TeamMate - Until You Find Me 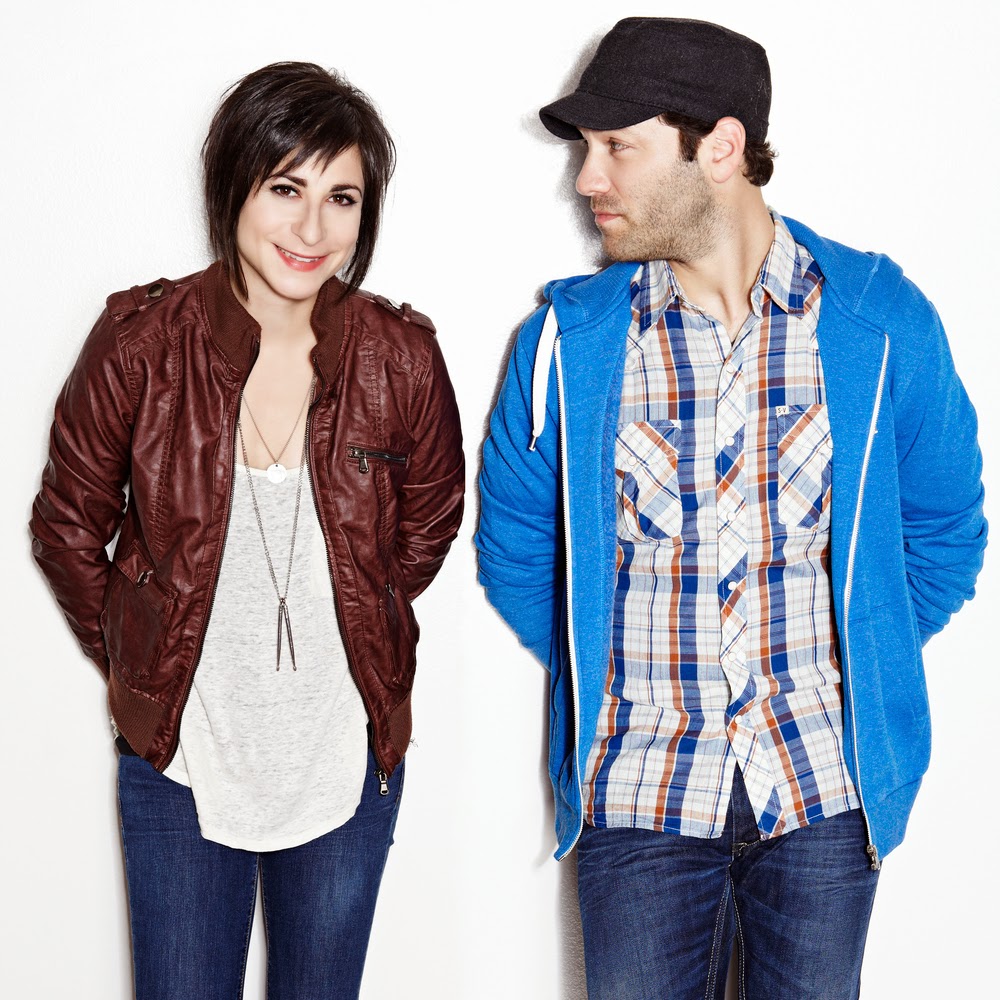 Los Angeles-based ex-boyfriend / girlfriend duo TeamMate may not have the most inspiring of names, but their backstory - they dated each other for a decade until Dani Buncher (vocals / electronic drums) came out as a lesbian and split romantically with Scott Simons (keyboards / vocals),  but they're now roommates and bandmates - and their sound more than makes up.

After a self-­produced debut EP, 'The Sequel', tours with One Republic and Skylar Grey, and two singles 'Don't Count Me Out', 'Goldmine' - latest release 'Until You Find Me' is thd one that currently seems to be catching on in the blogging fraternity on both sides of the pond.