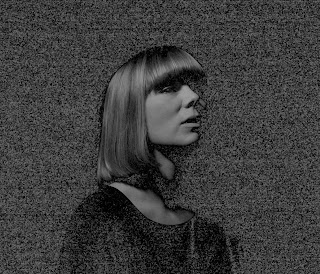 Our second extraordinary vocalled Danish artist this week is singer and guitarist Sara Lewis - aka LEW.

Released last week, 'Lights On' is the first single to be taken from her debut album 'Black Feathers', out on April 22.

Hailing from Roskilde, LEW's sound is a soundscape of dark, sizzling electronics with rolling beats with deep bass and analogue synthesizers. But it is really the powerfully captivating essence of her voice that is the real dynamic here.

Of 'Lights On', Sara describes it as "about the silence just after a huge downslide. A showdown, a disagreement. About wanting to be in the light, about waiting and letting things come and allowing time to speak. About not losing ourselves in causes or stories, but to be in the present and see what comes.”