Track Of The Day :: Flamingods - Rhama 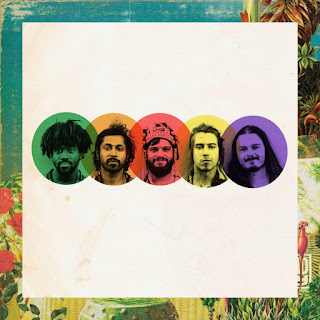 Ahead of the release of their third LP ‘Majesty’, London via Bahrain five-piece Flamingods have debuted their new single ‘Rhama’.

Washed-out psychedelia meets indie-pop in this trippy, exotic-flavoured track, with more world instruments than you could throw a stick at.

The band have a UK tour, set for April/May, but prior to this they play Paper Dress Vintage in Hackney, London tonight (March 18) for Eastern Mystics x Sinema City Present:
Super Best Friends Club Residency Round.

'Majesty’ is out on June 10 via Soundway Records.