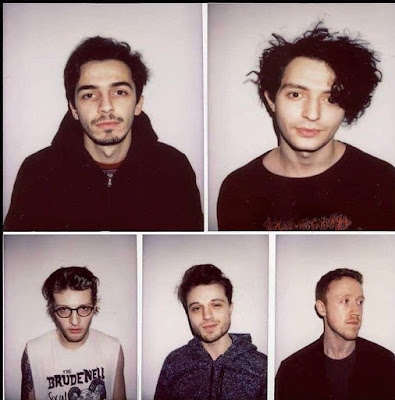 After their first London gig last month, and the release of '15/01', the five-piece now share their first video for the latter.

Directed by Toby Lever, the performance clip gives an idea of of both the band's style - and what you can expect this Saturday, March 10, when they play Nambucca in London for This Feeling's Teenage Cancer Trust fundraiser (w/ Creeping Jean, Sugarthief, Penny Mob and Sophie + the Giants). See details here.