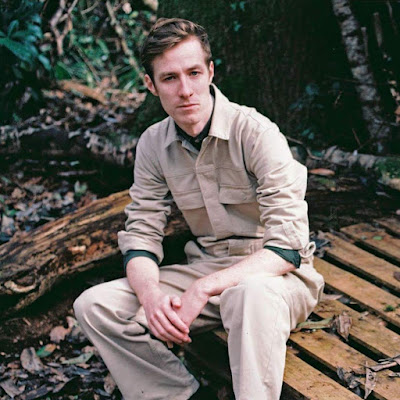 If you had been wondering what happened to the artist formerly known as East India Youth, well you need wonder no more.

William Doyle has opted to abandon his previous moniker and now trade under his own name on this first new track, 'Millersdale'.

The reflection on past years us accompanied by a video, directed and edited by Sapphire Goss.

Doyle has also announced a London headline show on September 27 at Chats Palace.