Play It By Ear :: The Little Indie Guest Review with... Sam Geary 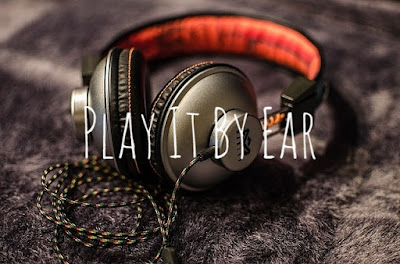 Each week Little Indie sits one person in the guest reviewer's chair with a pair of headphones and five new tracks to swirl through their ears to give their opinion on each.

In the chair this week, Sam Geary.

Job: Little Indie contributor.
Musical hates: Artists who try too hard to be relevant.
Musical loves: Plenty of fuzz.
On my personal player: 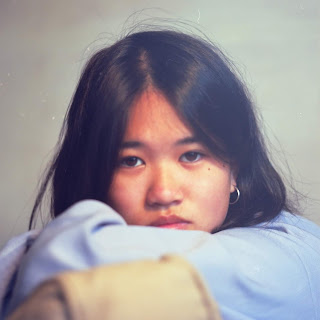 The LA-based alt-garage rock artist follows last year's debut EP, 'How Many Times Have You Driven By', with this two and a half minute lead track from her forthcoming self-produced double EP, 'Nicole Kidman / Anne Hathaway', arriving on October 25.

This wasn't what I was expecting at all. Not really my kind of thing, unfortunately, this type of dance jam, though Haha is probably going to become a buzz artist. 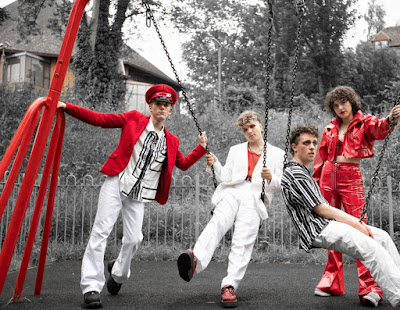 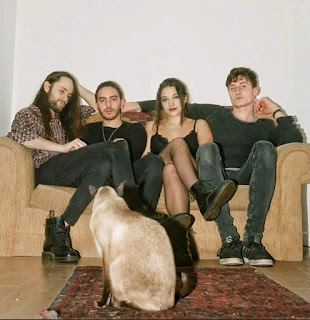 Love the trippy, psychedelic start and the vocal before it goes into more rock territory. Another feisty frontwoman in Sarah-Jayne. 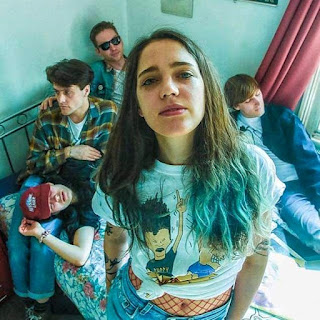 Title track of their upcoming EP, out September 5 on Tim Burgess’ O Genesis Recordings, the London-based band drop this single cut which they describe as "a form of paranoid delusion in which a person believes that another person is in love with them, despite contrary evidence. The theme was strongly inspired by Garbage’s song #1 'Crush'. It is an LGBTQ+ song about the pains of love."
On tour now, catch tonight (August 12) at Manchester's Castle Hotel, tomorrow at Leeds' Lending Room, and The Hope & Ruin, Brighton on 14th.

This is pretty well ace. Give me more! 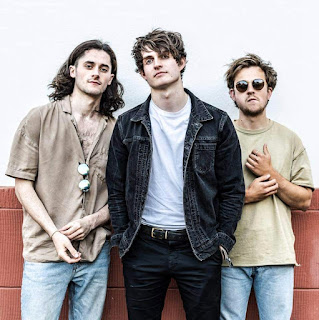 New single ‘Movers & Shapers,’ the latest to be lifted from the trio's debut album ‘Replica’, released earlier in the year. The Macclesfield band describe the track as the “song that made everything come full circle. 'Movers & Shapers' helped switch our mindset. It aided us to get thinking positively about life again.”

This scores 4* on the interesting instrumentation alone, which adds flavour to their bouncy, tropical sound. Good track with a polished production.