Listen :: The Treble - All The People 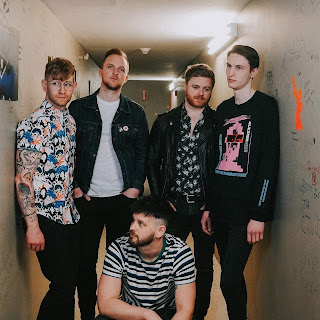 The Canadian alt-rock five-piece from Winnipeg precede second album 'Rivals' (expected April 24), with another of its tracks, 'All The People'.

The catchy melodies, high-powered riffs, interlaced harmonies and lead singer’s Mark Brusegard assured vocals dominate the soundscape of the song, "about turning out the bad thoughts, sharing them with friends, and trying to get better," say the band. "'All The People' is a song about not being afraid to talk to someone, but also not being afraid to listen. Knowing that whatever you’re dealing with, they’re probably dealing with something too. We are all in this together."