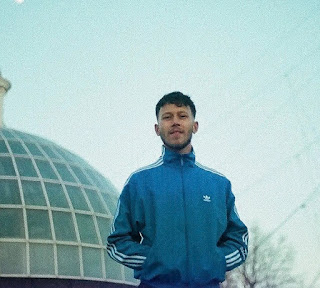 Portsmouth-based musician Isaac Waddington's EP 'Dirty Mile' is on the way, but to keep you going he recently dropped a new number called 'Bright Skies', a track he wrote three years ago with Charlie Perry.

"This song is all about change. It talks about fate, the uncertainty of the future, and the feeling when you finally gain clarity on where your life is heading," he says. "The music that accompanies the lyrics is meant to sound hopeful."

Tune in now via this Tom Ewbank-directed video of Waddington performing an acoustic version of the song on keyboard.