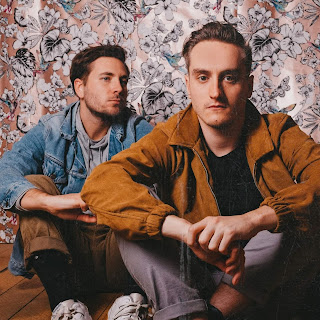 The video, below, was filmed in a warehouse in London, and in which the outfit "attempted to create a visually stimulating piece of work that portrayed the message of the song in an abstract way."