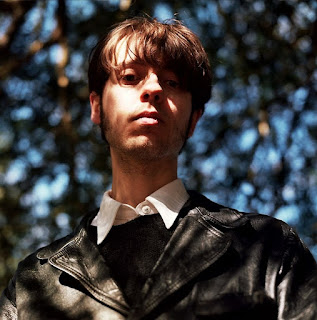 The five-track record is a collection that encapsulates Madeley's musical journey so far, effortlessly amalgamating a variety of genres, from a dark, foreboding production to an almost spaghetti western take on classical alternative foundations, all underpinned by his signature vocals and lyrical style.

"The EP questions the current state of play. It's about alienation, division, redemption, and largely myself," he says. "It's questioning the soul of our actions. I’m a bit obsessed with finding meaning in everything. At times this is a flaw, but it has its moment in the sun when it comes to songwriting. We recorded it within a day earlier this year at RAK Studios, which suits the sound of it. It ended up being an outpour of my experiences over the past year and feels like a great base to introduce myself as a songwriter."

Stream the EP in full here.