Watch :: Kurt Vile performs cover of John Prine's 'Speed of the Sound of Loneliness' on US TV 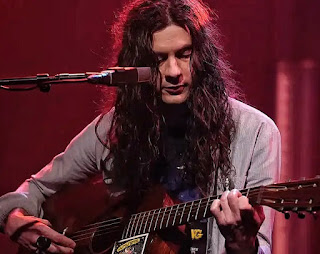 Vile performed his cover of John Prine’s 'Speed of the Sound of Loneliness', which is from his new 'Speed, Sound, Lonely KV (ep)', released early last month. The EP also includes a duet with the late John Prine. 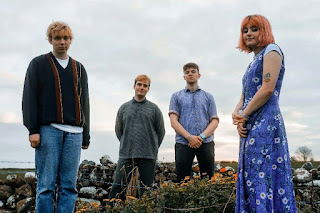 Following on from earlier single ‘Blue’, and the announcement they are set to play next year’s Great Escape festival, rising Galway four-piece NewDad now drop a brand new single.

‘I Don’t Recognise You’ is a dreamy groove, filling out four and a half minutes with a hazy ambience that serves as a taster of their forthcoming debut EP ‘Waves’, due out early next year.

“The song is about watching someone you love lose their way," they explain. "Sometimes, you can’t recognise them as the same person they were before. We recorded the song in September in Belfast with Chris Ryan, who had mixed our last four songs, so it was amazing to work so hands on with him. It was our first time in a studio together, because we had recorded everything ourselves before.

"It was so much fun in the studio and we were able to really experiment with a lot more production techniques that have evolved our sound in a great way.” 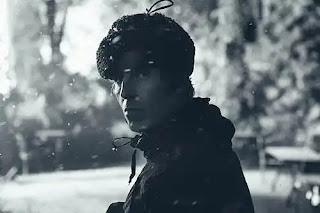 The ever modest Liam Gallagher describes new song 'All You’re Dreaming Of', co-written with Simon Aldred, as "an instant classic that is perfect for this time of year." Judge for yourself by tuning in below.

He adds: "Considering the year that we’ve all had, I hope this brings back some much needed love and hope. Bing Crosby would have been proud.”

Until December 31, the net profits from 'All You’re Dreaming Of' downloads and streams will go to Action for Children. 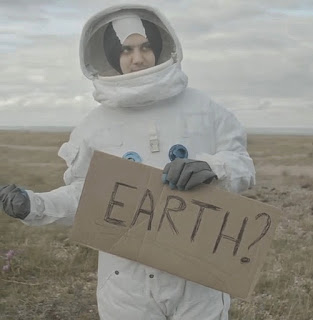 Tom Swan follows his two EPs released this year - his debut 'The Silver Lining' from May, and August's 'Ghosts' - with this rather lovely new single called 'Belong'.

Out today through Field Green Records, the Liverpool-based singer-songwriter keeps it relatively low-key on the spacious, downtempo track that allows the atmospheric electronic components to complement his unaffected vocal.

Check it out via the video, featuring a lost spaceman, below. 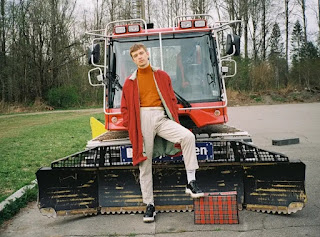 “I first met Emilie when she was playing support for Sløtface a few years back and I remember all of us thought she was the greatest support band we’ve ever had,” says Lokoy. “Earlier this year we met in my studio together with Tor-Arne and just kept cooking on Emilie’s demo. We added a ton of guitars, and some dirty bass-synths and drum machines and BOOM. It just fell together nicely.” 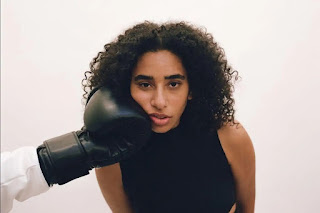 West London artist AMA closes out 2020 after the earlier release of EP ‘PIXELHEART’, with a new single ‘Facts’.

"Come on and hit me with the facts," she sings on the punchy, pop number produced by Harley & Ferg and Daniel Hylton-Nuamah, which precedes next year's third EP, arriving via Dirty Hit.

“Basically sometimes I can just be a stubborn ass bitch," she admits. "I can also tend to get stuck in unhealthy routines or patterns and the most helpful thing in those moments for me sometimes is a slap of the truth from the people I love or even from myself. ‘FACTS’ is all about getting out of your funk, facing the harsh truth head on and auctioning that”.

AMA has also been announced as one of The Great Escape festival's First 50 artists on next year’s bill.