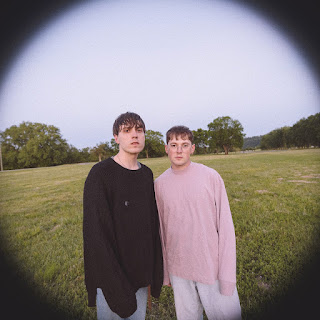 From this comes a new version of closing track and fan favourite ‘brokenhearted’, now 'brokenhearted (sunset)', which can be heard below.

“We feel like some songs shouldn’t just be released as one version," joan say. "One thing we love to do is try to reimagine some of our existing songs and chilling them down a little to see what story they can tell on their own. We had plans to be touring right now for “cloudy”. Since that isn’t happening, we decided to do something new and familiar at the same time.”