Stream Nakhane’s stunning new album 'You Will Not Die' 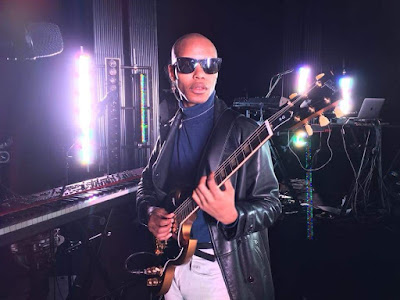 The powerful and brutally honest collection of has already received critical acclaim, and you can now stream the record in full below.

Finding his voice and learning to love himself having struggled immensely growing up a gay Xhosa (the second biggest ethnic group in South Africa after the Zulu) in a strict Christian household, the 11 tracks sees a balance of beauty and pain.