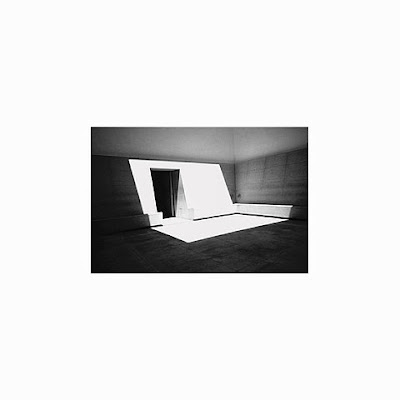 Manchester-based quartet IST IST are a band known for their continued defiance of the stereotype that ‘different is bad’, and through their six-year existence - including two widely praised EPs - have grown into one of the UK music scene's 'hidden gems'.

Now they are ready to escape the bubble of simply being a hidden gem with the release of debut album, ‘Architecture’; the title of which, explains bassist Andy Keating. "refers to the architecture of the mind and whilst it isn't a concept album, the lyrics explore emotional turmoil, anxiousness and redemption."

‘Architecture’ is, therefore, a more than a fitting name for this full-length, as they create a unique and recognisable sound for themselves in a very competitive genre, whilst lyrically comes at a time when the public consciousness is shot through with unease over the global coronavirus crisis.

As the album opens with 'Wolves', an abstract piece which focuses more on the music than a story, the record's highlights come with two of the three singles releases, as both confident live favourite ‘Black’, and the uncompromising ‘You’re Mine’, stand out drastically.

Clearly inspired by the legendary Joy Division, this influence is smartly used, incorporated alongside their own individual style to good effect across all 10 tracks. In particular, the baritone vocal of frontman and songwriter Adam Houghton, is quite sensational; the use of such grandiose vocals is evocative of old school horror and only adds to the haunting imagery captured throughout. 'A New Love Song' highlights this, a dark, brooding industrialised track that lends an edgy shiver, while on 'Discipline' they expound on what's needed is some "self control", and "what's good for the mind is good for the body" is the authoritative lyrical persuasion.

Overall, IST IST has crafted a respectable first effort, and may just go to prove why they are one of post-punk's hidden stars.