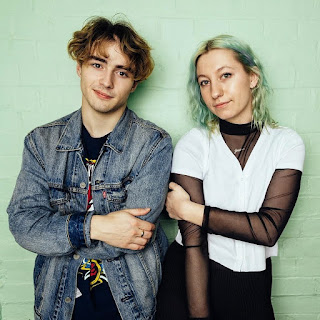 Following the drop of 'Happiness In Liquid Form' - the title track off his upcoming EP (out July 15 on Chess Club Records), Alfie Templeman now shares a brand new song - ‘My Best Friend’.

The track, which features Coach Party's Jess Eastwood was co-written with Justin Young of The Vaccines and received its first airplay as Annie Mac’s "Hottest Record in the World" on BBC Radio 1.

“It’s about depression and sadness being the only thing that’s always there for you, as if it’s the only thing that really sticks around and lurks behind everything you do," reveals Alfie. "It’s as if these feelings are the closest thing to you, like your best friend.”