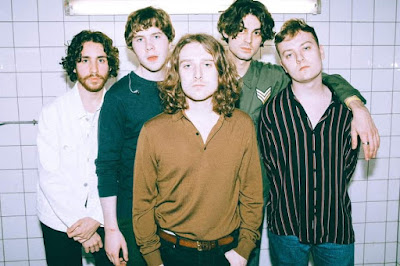 Fuzzy Sun have just unveiled their second single of  the year, ‘Warm Nights’.

Released last week via Very Clever Records, it comes after their earlier double A-side 'Pretty People' / 'Gentleman’s Touch', and was produced by the band themselves at their own rehearsal space at Hallam Mill, Stockport and was mastered by grammy-nominated Robin Schmidt.

“Hedonism. Ego. Loss. Reanimation. Crude. Absence. Saudade. Apprehension. Affection. Guilt. Infatuation," is how the band sum up the meaning behind the lyrics. Try it for yourself here.