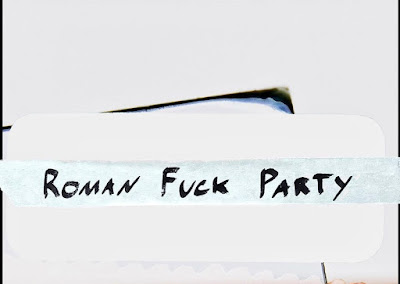 It's a name to conjure with that's for sure - before you get to the music!

The three behind this Australian supergroup of sorts will ring bells with many, even if you have not yet happened upon the Brisbane-based band's two infectious and vibrant indie-rock offerings which have just surfaced.

Last month's hypnotic debut with the repeated title line 'Your Sentence Is Coming' proved itself with energy and spiky electric surges. "Had a jam. Liked the jam. Played it live. Recorded it." is how they described its auspices.

The more propulsive and topical 'Isolate' followed on its heels - with an equally captivating visual accompaniment.

Of the two, my preference is the former, but only by a whisker. Wait and see what comes next...