Track Of The Day :: SURE - Another Girl 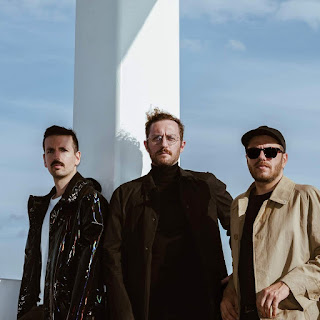 They first impressed Little Indie back in 2017 with debut single 'Tasting Revenge'. Now Paris-based electronic post-punks SURE offer another dark stunner with 'Another Girl'.

Tune in via the equally dark and hard-hitting video, directed by guitarist Nicolas Di Vincenzo and vocalist Gregory Hoepffner.