Watch :: Do Nothing enlist Jeremy Paxman and Phil Mitchell for 'help' on new 'Contraband' DIY visuals 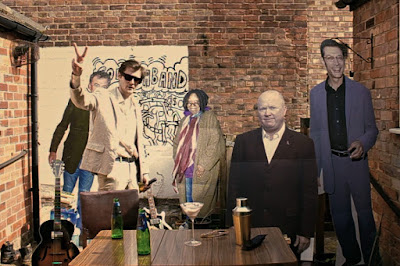 After dropping their debut EP 'Zero Dollar Bill' earlier this month, Nottingham's Do Nothing have now released a new video for one of its tracks - 'Contraband'.

“We had a nice professional video planned, but then lockdown happened so we did this instead " says Bailey.