Watch the first clip of the David Bowie biopic Stardust 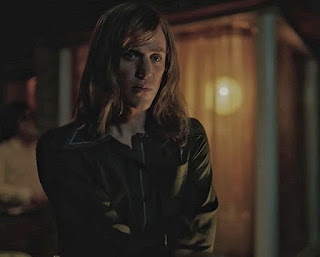 The film - which was set to premiere at the Tribeca Film Festival, but has been delayed due to the coronavirus pandemic - focuses on Bowie’s first trip to America in 1971 and the birth of his alter-ego Ziggy Stardust.

In the clip, Bowie has doubts as to whether his third album will be a success in the US, and seeks reassurance from his Mercury Records publicist Ron Oberman, as played by Marc Maron. “I think you're going to be the biggest goddamn star in America!” Oberman tells him.