Track Of The Day :: Connor Schofield of JAWS branches out on solo venture More*Fire 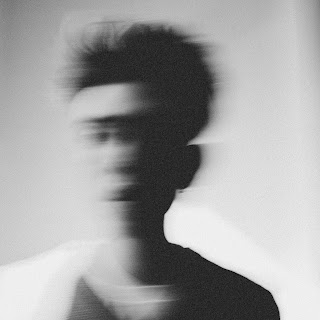 Out now, the self- produced track, he says, is "about trying to be more patient in a world where everything is very instant" - which fits in well in the current state of world play self-isolation where we are all being forced to take our time and slow down.

The three-minute 'More Fire' is an oasis of intricately worked electronics - in places fused with an intriguing cross between Japanese and Scottish-sounding effects - with Schofield's vocal providing a velvet smoothness over the top.

Listen via the video, below, directed by Haunted Mattress.