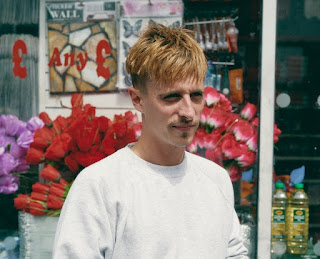 Taken from his upcoming debut album, the poppy track also has an important message.

"It’s pretty self-evident what the video and song are trying to say but it holds even truer today than it when I wrote it," he states. "The people that matter in our society aren’t those who hold the wealth, they’re the people that keep us alive in the NHS, the people that teach our children, drive our busses and trains, put out fires, grow and deliver our food and our public sector workers, they are the people that literally keep us alive and also the people that have been shut up, ignored and demonised when they strike or speak up for fair treatment for the last decade.

"If there’s one thing that we carry forward from this time, PLEASE let it be to remember where the value in our society is, it isn’t in Canary Wharf and big business, it’s in the faces of the people you pass every day. Stay well, stay at home, support OUR NHS."

Mellah will play his biggest headline show to date at London’s Scala on October 28.