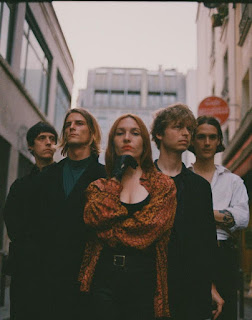 The band were due over in the UK last month for a run of shows, now rescheduled to October. See Facebook for dates.