LEAP tells 'Where The Silence Goes' on strong second single 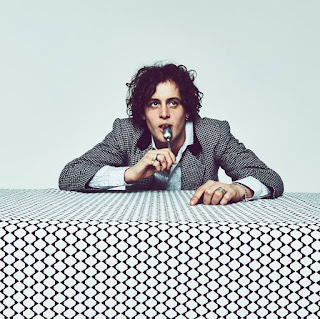 "'Where The Silence Goes’ is a song I wrote about embracing your inner animal and allowing the darker, more lustful beast within to come out to play once in a while," he says.

A name to watch.