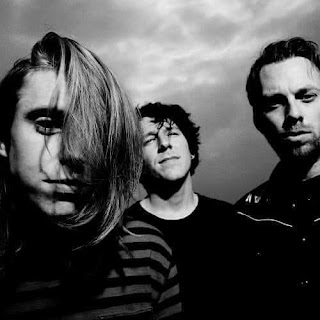 Brighton-based alt-rock trio The XCERTS have released a new single and self-directed video for their cover of Starship’s 'We Built This City'.

It is the first cut off upcoming Ryan Burnett-produced EP, 'So No One Told You Life Was Gonna Be This Way', to be released on January 15 2021 via Raygun Records.

"This is the first music video we've shot and directed ourselves and we're so proud of it!" says frontman Murray Macleod. "We filmed the whole thing in a slightly punk/gorilla style way. Prior to making the video, we'd had a lot of conversations about the aesthetic for our next album campaign and shooting some of our own videos had been mentioned numerous times so I think in making this, it's really instilled some confidence within us that we have the intuition and eye for this side of our creativity."