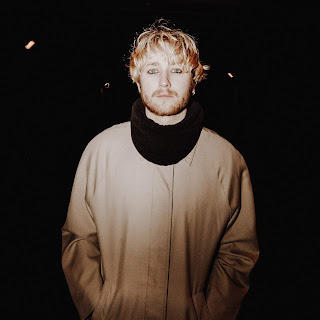 Last year's debut album, ‘How Do You Cope While Grieving For The Living’, with it’s storyboard narrative, took many by surprise (and certainly became one of my favourite albums of 2020), and showed Bristol-based Milo Gore as a true songwriter.

Well... the story’s not finished. With a new EP, ‘As You Hear Me Now You Listen To My Past', out on May 28, its lead single ‘Midnight Club’ is one of the record's standouts, with its 'Live fast, die young', and/or 'Grow up' mindset whilst delivering laid back guitars against Gore's own internalised demons in the vocals.

Recorded in a Cornwall Airbnb along with Mumfords/Florence producer Pete Prokopiw (and mixed later by Andy Savours - Sigur Ros, Killers), the EP has a lot of dedication and heart running throughout.