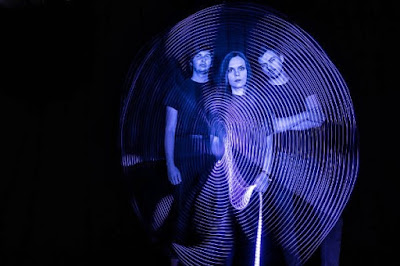 The darkly mesmerising sub-three minute track is filled with synth-heavy beats, sounding akin to the likes of Depeche Mode and helmed by Bea Garcia's arresting vocals.

"We wanted to say how bad it feels to fail," says frontwoman Bea of 'Graphite', a song about the fear many artists have that their own work is derivative. "How frustrating it is to be a creative, and to throw away work after work because you know it’s not enough for it to be good. It has to be exceptional.”