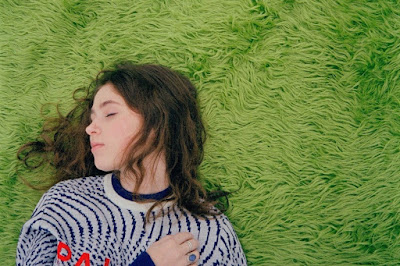 After dropping her debut album ‘Immunity’ ten days ago, Claire Cottrill, better known simply as Clairo, the 20-year-old American singer-songwriter from Massachusetts, has announced she will be heading to the UK thus winter.

The run of dates in December will taje in Bristol, Birmingham, Manchester, Glasgow, Dublin, and London's Shepherd's Bush Empire.