Best new tracks Down Under #36 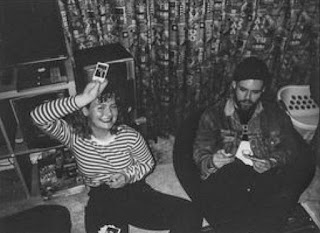 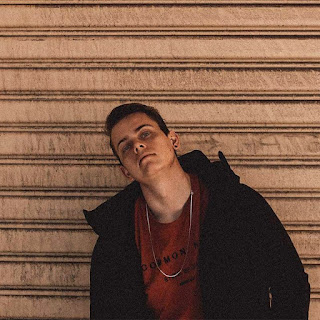 From Madurah, Western Australia, the RnB/electronica artist delves into four minutes around the subject of male identity. "I wrote [it] after one particular night when I’d been messaging this mate of mine about where we going to grab some food because we had planned to hang that night. I didn’t get any response so I thought maybe he’d forgotten. Later that night I see a snapchat of him and one of his other friends driving and while chanting 'Saturdays are for the boys!!!' That hurt, of course, because I felt like I wasn’t one of the boys. The song stemmed from there and it became more of a reflection on how I didn’t fit the stereotypical Australian male role."
Facebook 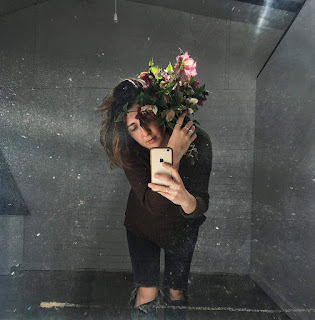 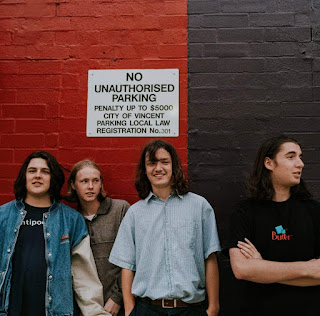 The Perth-based alt-rockers drop this new single this Friday (September 13), their first offering since 'Blue' late last year. The anthemic indie rock number rolls out a raft of catchy hooks and an interesting vocal. Catch live on September 28 for single launch show at YMCA HQ in Leederville, WA.
Facebook 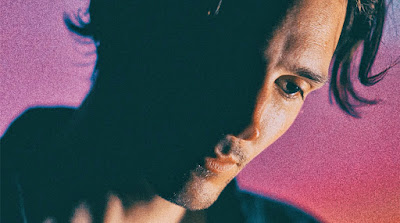 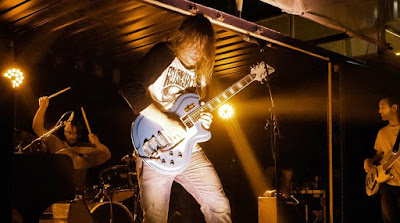 Wellington, NZ trio are back with a fierce new single - their first this year - which punches through a raft of rock riffs with a blues edge. “It was once meaningful for someone's face to be placed on a bank note, but our currency has kind of been debased to the point that it means f**k all now,” they say on the inspiration for the song. Catch live on September 13 at Tuatara's Temple of Taste, Wellington, and a single release show the following night at Caroline in Wellington.
Facebook